The objective of this course is to introduce professionals and researchers linked to the pharmaceutical sector to population analysis using nonlinear models with mixed effects, emphasizing the interpretation and evaluation of reports and results, as well as the application of the resulting information in the regulatory, industrial and clinical area.

Moodle Plataform: subscribers will receive a link to access

Bibiana Verlindo de Araujo is Professor of Pharmacokinetics and Clinical Pharmacokinetics at the Federal University of Rio Grande do Sul, where she teaches in the Faculty of Pharmacy and in the Graduate Program of Pharmaceutical Sciences.  She has a Pharmacy Bachelor’s Degree from the Federal University of Rio Grande do Sul, Master Science and Ph.D. degrees in Pharmaceutical Sciences from the same University. In 2009 she received an Honorable Mention by her Doctoral Thesis from CAPES. Her researches are focused in Pharmacokinetic/Pharmacodynamic modeling of antifungals, antimalarials and antidiabetics drugs, pharmacokinetics evaluation of new compounds and drug-loaded nanoparticles and microdialysis. In 2012 she has working in the University of Florida, improving her skills in population pharmacokinetics in the Departament of Pharmaceutics. Up to now she was advisor of 05 Master of Science Thesis, 03 Doctoral Thesis and more than 30 undergraduate students.  The results of her research were published in different indexed journal such as Antimicrobial Agents and Chemotherapy, European Journal of Pharmaceutical Sciences, International Journal of Antimicrobial Agents and Biomedical Chromatography, with more than 100 abstracts presented at Conferences and Congress. 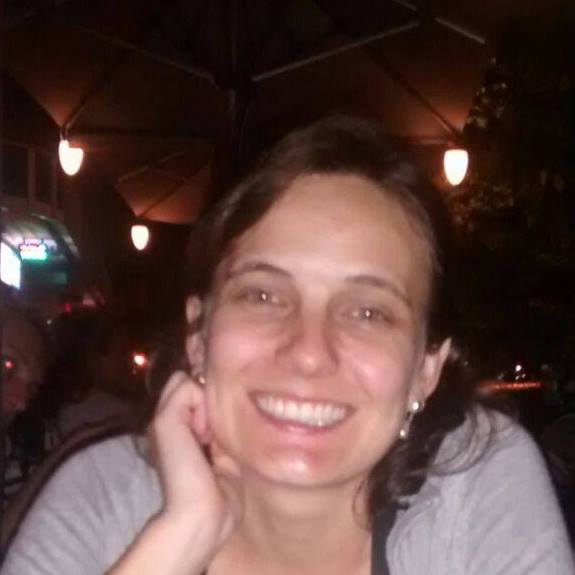 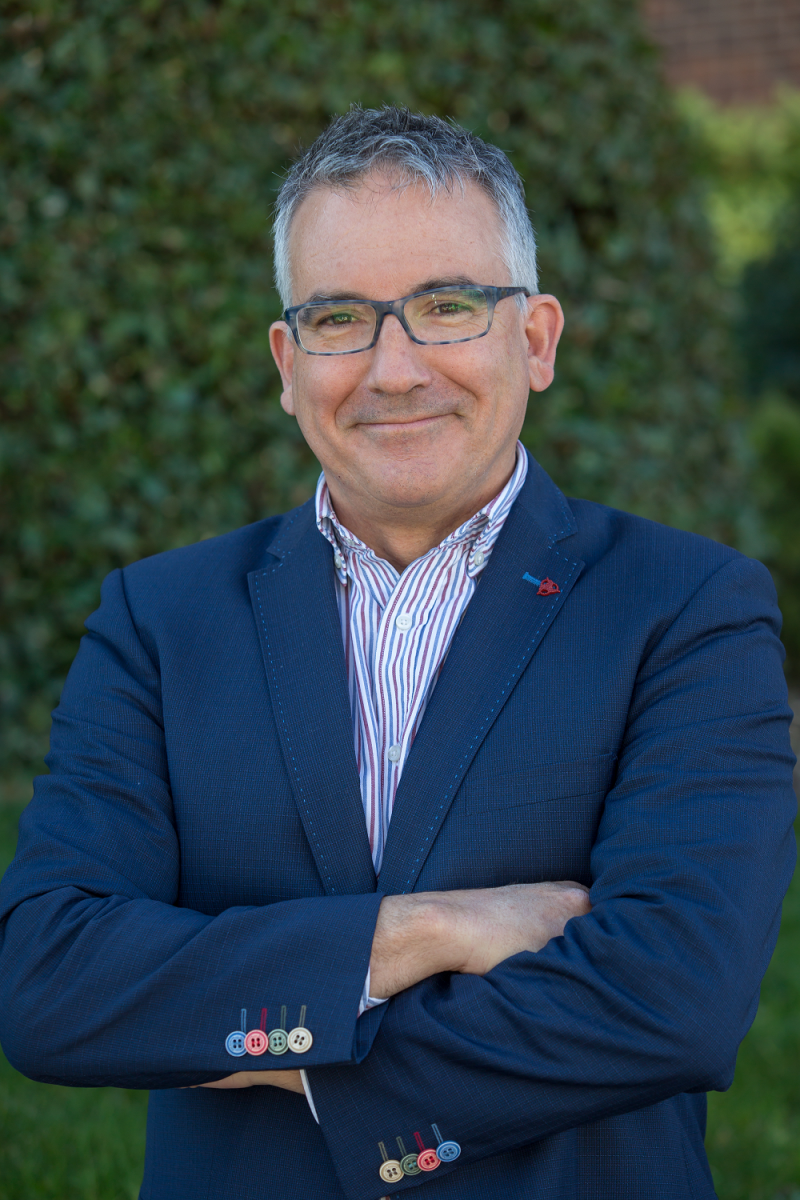 Dr. Iñaki F. Trocóniz is Professor of Biopharmaceutics at the University of Navarra, Pamplona (Spain). Currently he is leading the research group in Pharmacometrics and Systems Pharmacology covering a broad spectrum of modelling aspects in oncology, gene therapy, auto-immune diseases and pain. He has published over one hundred fifty articles in peer reviewed journals, was awarded by the EUFEPS with the Giorgio Segré prize in pharmacokinetics/pharmacodynamics, and is the current Pharmacometrics section editor of Pharmaceutical Research. 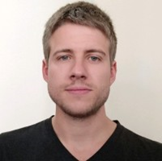 Manuel Ibarra is an Associate Professor of the Pharmaceutical Sciences Department at the School of Chemistry – Universidad de la República (UdelaR) of Uruguay, where he currently is the Analytical and Biostatistics Supervisor of the University’s Bioavailability and Bioequivalence Centre for Medicine Evaluation (CEBIOBE). He studied Pharmaceutical Chemistry at the School of Chemistry obtaining his Master’s degree in 2009. In 2010 he started the Chemistry Postgraduate program at UdelaR, with focus on the evaluation of sex-related differences in drug pharmacokinetics and bioequivalence. He was awarded with the Ph.D. degree in 2014. During his Ph.D. studies, while doing a short-term scholarship at the College of Pharmacy of the University of Florida (Pharmaceutics Department), he got involved with the science of pharmacometrics. Since then, his research focus has been exploring and developing pharmacometric models in basic and applied pharmacological research, aiming to the understanding of specific pharmacokinetic processes and translational applications such as model-informed precision dosing, virtual & model-based bioequivalence, among other applications. He contributes to the pharmacometric analysis of data generated at CEBIOBE and the Therapeutic Drug Monitoring Unit of the University Hospital and supervises the work of PhD and grade students.  Some of his work includes the local and regional active promotion and dissemination of pharmacometrics, through the organization of scientific meetings and educational instances. He is a co-founder and the Uruguayan Coordinator of the Iberoamerican Pharmacometrics Network (RedIF, redifar.org).

Paulo Paixão, is an Assistant Professor in Pharmacokinetics and Biopharmaceutics at the Pharmacy Faculty of Lisbon University since 2012. He is also a Clinical Pharmacology assessor at INFARMED (Portuguese Regulatory Agency) since 2003 and a member of the PKWP from EMA. In his regulatory work, he has been Involved in the assessment of bioequivalence and general clinical pharmacokinetics in Centralized, Decentralized, Mutual recognition and National Procedures. He has also been Involved in Scientific Advices Procedures both at the National and European level. Regarding research, his main topics of interest has been related to pharmacokinetics and Therapeutic Drug Monitoring. In particular, he has been involved in creating and optimizing drug development tools, namely, on the use of QSAR and data integration procedures with PBPK models. Regarding PBPK models, he has mainly been focused in modelling and simulation on oral drug absorption with several papers with direct implication on bioavailability/bioequivalence regulatory sciences, namely on the establishment of pharmacokinetics metrics for bioequivalence of modified release formulations, and on the evaluation of similarity metrics for dissolution profiles. Latter research interests are related to the better understanding of the physiology of the GI tract and its consequences in clinical variability for oral drug products.